END_OF_DOCUMENT_TOKEN_TO_BE_REPLACED

Fitbit is expanding its venture across the APAC region and aims to drive category and consumer brand awareness for the introduction of Fitbit, as well as its brand offerings amongst consumers in Thailand. This PR campaign was initiated to continue its global success as a market leader in the Digital Wireless Tracker category, which is already strongly established in both the USA and Australia.

TQPR made use of the three key phases;

Social media management was fully utilized in parallel with the execution in order to:

On top of this, the platform was used to engage fans to register, join the page, event and charity activity and share the stories with friends like a community, as well as, updates on the launch event, announcements and news.

END_OF_DOCUMENT_TOKEN_TO_BE_REPLACED 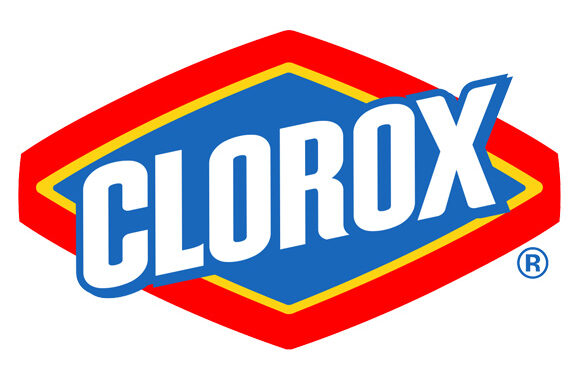