END_OF_DOCUMENT_TOKEN_TO_BE_REPLACED

Worldcom chairman, Patrik Schober, was recently recognized as the “PR Personality of the Year” at the Golden Semicolon Contest, a Czech PR competition.

With a focus on corporate media and content communication strategies, the competition is organized by the Czech association of public relations professionals, PR Klub. In addition to selecting one recipient for the personality of the year award, the competition also honors 15 corporate professionals with awards recognizing excellence and innovation in the industry.

“We wanted to not only acknowledge Patrik Schober’s long-term work in the Czech market, but also his international activities, which help impact the PR industry as a whole,” said Petr Langer, chairman of the executive committee of PR Klub. “Patrik sets a great example and standard for others to follow.”

Patrik Schober has been working in the Czech and foreign PR scenes for many years. Throughout his career, Schober has actively promoted an increase in ethical behaviors amongst agencies and educational development efforts in the public relations industry. He is the founder and managing partner of PRAM Consulting PR agency, vice-president of the Czech Association of Public Relations Agencies and chairman of the Worldcom Public Relations Group.

In addition to these titles, Schober also teaches media communication at the University of Economics in Prague and co-operates with the server Mediar.cz in organizing a series of workshops on current PR topics called PR Brunch. To learn more about PRAM Consulting, visit their website.

END_OF_DOCUMENT_TOKEN_TO_BE_REPLACED 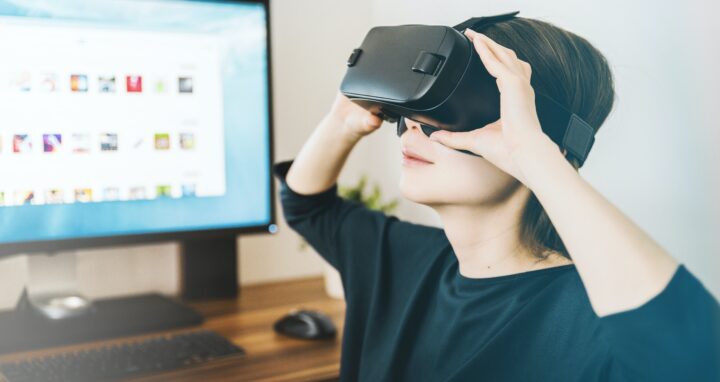 Hard on the heels of CES, where companies showcased the latest advancements…

END_OF_DOCUMENT_TOKEN_TO_BE_REPLACED 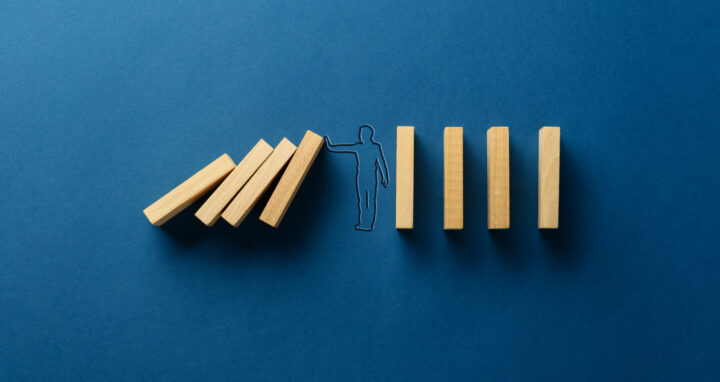