END_OF_DOCUMENT_TOKEN_TO_BE_REPLACED

NEW YORK – November 19, 2015 – A survey conducted by The Worldcom Public Relations Group, a global partnership of the most experienced independent public relations firms in the world, revealed that its America’s Region partners unanimously supported Starbucks’ approach in response to the public backlash it received after the company revealed its 2015 holiday cup design.

VoxPopMe, a powerful video platform that allows brands to capture instantaneous feedback from any audience, enabled the Worldcom Public Relations Group to collect real-time perspectives and opinions from its leaders on the significance and potential PR and brand implications of Starbucks’ red cup controversy. A compilation of the video responses is available for viewing by visiting the following link: https://youtu.be/1bwegseJ9Ds.

The survey also revealed that 93 percent of respondents believe the backlash will not affect the company’s long-term brand image. The majority of partners – 86 percent –viewed the media as playing a role in fueling the “cup gate” controversy.

“The majority of our partners believe Starbucks has handled the red cup controversy perfectly,” said Jonathan Bloom, marketing chair of Worldcom Public Relations Group Americas Region and CEO of McGrath/Power Public Relations & Communications, San Jose, Calif. “The company’s response has been respectful, but firm on the choice for its holiday cup design. Overall, we think Starbucks’ sales and image will remain unaffected; however, it’s a reminder to PR and marketing professionals that brands do not entirely own the messages shared with the public.”

About The Worldcom Public Relations Group

The Worldcom Public Relations Group is the world’s leading partnership of independently owned public relations firms, with 143 offices employing some 2,000 staff in 115 cities across six continents. In total, Worldcom partners reported combined revenue of US$288 million last year from 3,034 clients. Established in 1988, the group was formed so that the strongest, most capable independent firms could deliver immediate impact and sustained value through the intelligent use of communications – wherever in the world a client needs support. Partners serve national, international and multinational clients, while retaining the flexibility and client-service focus inherent in independent agencies. Through Worldcom, clients have on-demand access to in-depth communications expertise from professionals who understand the language, culture and customs of the geographic areas in which they operate. www.worldcomgroup.com

Connect with Worldcom PR Group on Facebook and LinkedIn.

END_OF_DOCUMENT_TOKEN_TO_BE_REPLACED

The True Value of ESG in Your Organization

END_OF_DOCUMENT_TOKEN_TO_BE_REPLACED

What is Your Brand’s Verbal Identity, and Why Does it Matter?

When you think of your favorite brand, what comes to mind? Is…

END_OF_DOCUMENT_TOKEN_TO_BE_REPLACED 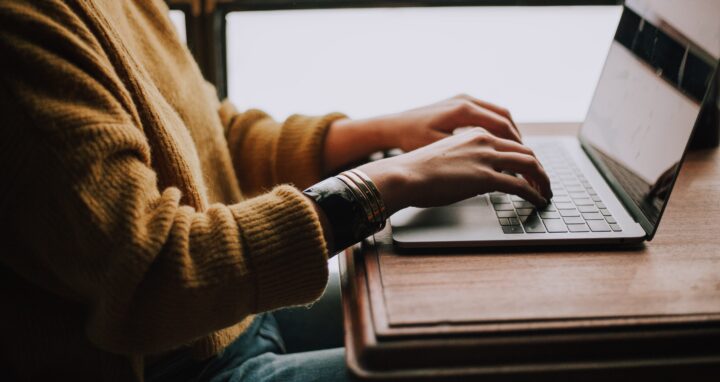 How to Advance Brand Perception and Relevance With Earned Media

While brands understand the importance of earned media, it’s a strategy that…