END_OF_DOCUMENT_TOKEN_TO_BE_REPLACED

Worldcom partners were teary-eyed during the Canadian SickKids Foundation presentation at the 2018 AGM in Toronto – but those tears came to a full stop when the foundation’s brave new campaign was introduced.

In 2016, the SickKids Foundation launched their groundbreaking “Vs.” campaign that completely transformed their marketing strategy. Since launching the campaign, the SickKids Foundation’s innovation has been recognized with numerous international awards. With $58 million earned in donations within the first three months alone, it’s clear to see the bold campaign resulted in big returns.

To reach men, the foundation abandoned empathy appeals in exchange for messaging centered on strength. It’s SickKids vs. cancer, heart disease, all limits and odds – and these kids are fighting back.

While the bold campaign gained attention and spurred donations, the foundation experienced some PR challenges as well. One of the major critiques of the campaign was its framing of sickness and cancer as a ‘fight’ to be won. However – as many parents know all too well – the reality is that not every child wins the fight.

The campaign continues to gain attention and impressive results for the foundation. All proceeds from the campaign are spent on operations and research for the pediatric hospitals at the SickKids Foundation.

Learn more about the SickKids Foundation’s groundbreaking campaign or make a donation on their website.

END_OF_DOCUMENT_TOKEN_TO_BE_REPLACED 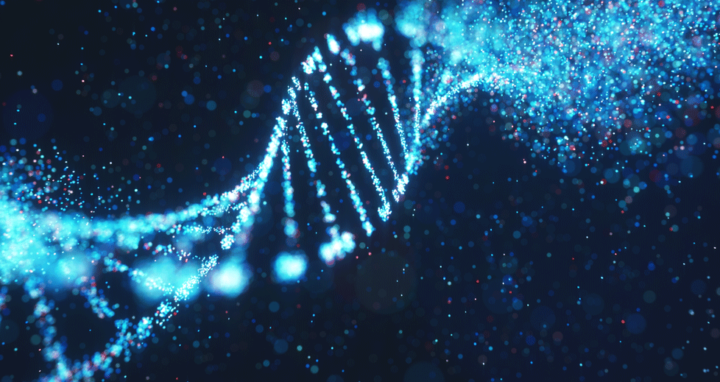 The Power of Patient Storytelling

END_OF_DOCUMENT_TOKEN_TO_BE_REPLACED 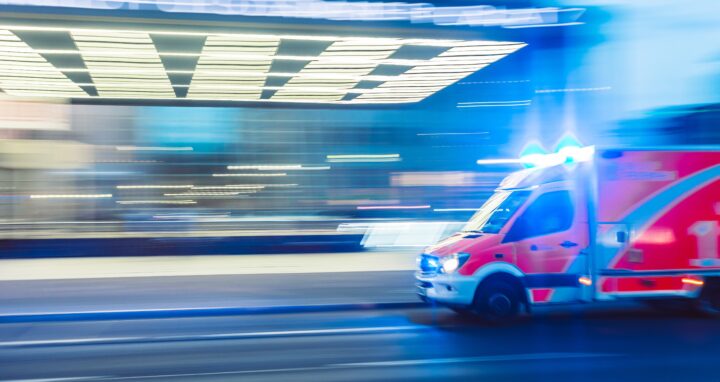 In the fourth part of a four-part series, our consultants take a…