END_OF_DOCUMENT_TOKEN_TO_BE_REPLACED

Below you will see four real life examples of how great content can provide both ‘leadership and leads’. The examples show how the quality of the content delivered high levels of awareness, the consumption of key messages and, most importantly – sales. You will also see that great content works for both business and consumer audiences.

Campaign #1 – My blood is Red and Black

The state of Bahia in Brazil had a shortage of blood for transfusions. It needed to change consumer attitudes and inspire people to become blood donors. Because the Hemoba Foundation (Blood Foundation) in Brazil knew this would be difficult to achieve, it decided to make a brand connection between giving blood and a passion shared by vast numbers of people – football.

The Hemoba Foundation decided to partner with the leading football club of the region – Esporte Clube Vitoria to run a campaign called “My Blood is Red and Black”. The idea was simple but incredibly powerful. The Club removed the red from their iconic shirts and only added the red back as the stocks of blood increased.

The campaign reached 130 million people and recorded a 46% volume increase in blood donations. Fans were encouraged to post on social media when they had donated blood and to post photos as each new stripe of red was added back to the shirt. As a result, the campaign delivered huge amounts of free publicity for Vitoria too. It received more than one billion page views on the club’s website as fans tracked the progress of the campaign. The campaign captured the attention of all media channels. There were 935 minutes of television exposure and significant print news coverage.

The total cost of educating thousands of consumers, changing habits, building blood stocks and delivering massive exposure – $15000! This shows how great content really can trigger the right action if you connect to things that your audiences really care about.

The video was called “An Unexpected Briefing”, as a ‘play’ on the name of the film: The Hobbit: An Unexpected Journey. The video features crew members explaining flight safety to passengers including Middle Earth residents such as hobbits, elves and dwarfs.

The video was seeded on Twitter and Facebook with the #AirNZHobbit hashtag. The video went viral in a matter of hours and reached over 700,000 YouTube views on the first day and more than 12,600,000 in total. The social campaign was supported with traditional PR and press visits. The campaign – which has been supported by other videos following the same idea (https://youtu.be/qOw44VFNk8Y) – has probably done more for in-flight safety than any other communications activity by any other airline. And they drive revenue too. Air New Zealand had an online sales day record in the US when the latest Hobbit safety video launched.

FilmBox – a family of paid movie channels – are provided by SPI International in many European countries. SPI wanted a campaign to sell subscriptions to two premium channels FilmBox Premium and FilmBox Extra HD. The campaign, called SledujFilmBox.cz was integrated from the outset to ensure that target consumers would be able to be reached via a variety of techniques.

The existing website was replaced by a new microsite www.sledujfilmobox.cz with simple and clear messaging and eye-catching pictures. Facebook was the main direct B2C communication channel informing fans about upcoming premieres with local trailers, photos and banners. The launch of the new website was supported with competitions for the customers of a variety of carriers such as O2. The launch featured a month-long promotion enabling everyone to experience the FilmBox channel content free. At the end of the trial they were offered a discount. The launch was supported by editorial activity and regular posts on social media.

Air New Zealand wanted to bring the safety quality of its brand to life in such a way that triggered social media interest and changed traveller behaviour. It decided that an entertaining video with high pass- around appeal would be a good solution. The airline chose a topic many viewed as boring – the safety instructions at the beginning of the flight – and made it the foundation for great brand exposure for the company and for New Zealand’s tourist industry.

The partnerships with carriers worked very well. They welcomed the opportunity to feature high quality movie content with their customers. The Facebook page attracted thousands of new fans with a reach of more than 100 000 users every week. Most importantly, the new premium channels attracted tens of thousands of new subscribers.

BMC Software (http://www.bmc.com/) provides software that helps organisations run their business processes. It had been successful at reaching management level IT buyers with a technological pitch but wanted to get more traction with Board level buyers around business related topics. The company decided it should focus on something that keeps CEOs awake at night – losing customers – and connect this with its software solutions. The company carried out consumer research in a number of European countries to find out how often the changed supplier and the reasons behind their decision to switch. The results were presented in the BMC Churn Index. This highlighted which industries had the worst churn record and the main causes of churn. The objective was to get noticed by senior buyers and to explain how their software could reduce the desire to switch.

Because the content of the research had such high human interest, and because the company calculated the business cost of switching suppliers, the Churn Index was appealing to both business and mainstream media. It achieved press coverage in 11 European countries including: prime time TV coverage on BBC Breakfast, business coverage in The Times online and FT.com, technology coverage in titles like IT Week.

The story provided the foundation for a Management Guide by BMC on eliminating the sources of churn. The Guide was used to support drip and nurture email marketing campaigns and also as the content for a seminar series designed to attract Chief Information Officers. The desire to understand how to improve business success by cutting churn rates proved so compelling that the seminar series was a sell-out – leading to significant sales success and the decision to replicate the campaign in Asia Pacific.

END_OF_DOCUMENT_TOKEN_TO_BE_REPLACED 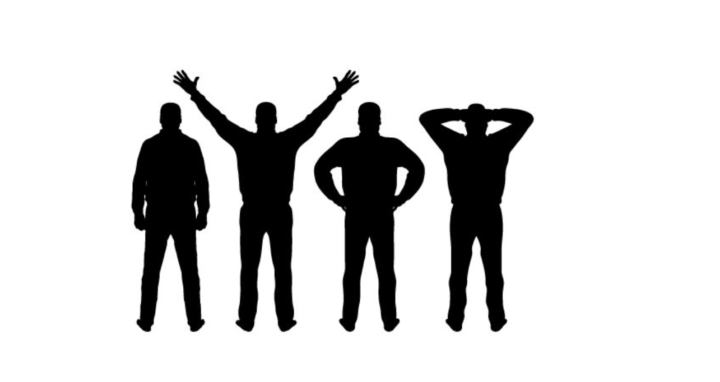 Tips for Practicing Mindfulness at Work

END_OF_DOCUMENT_TOKEN_TO_BE_REPLACED 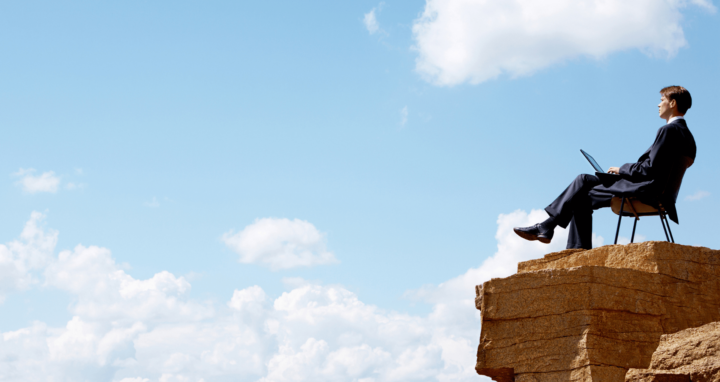 The Changing Landscape of Hiring and Employee Retention

During the pandemic, there was a big shift in thinking about employee…

END_OF_DOCUMENT_TOKEN_TO_BE_REPLACED 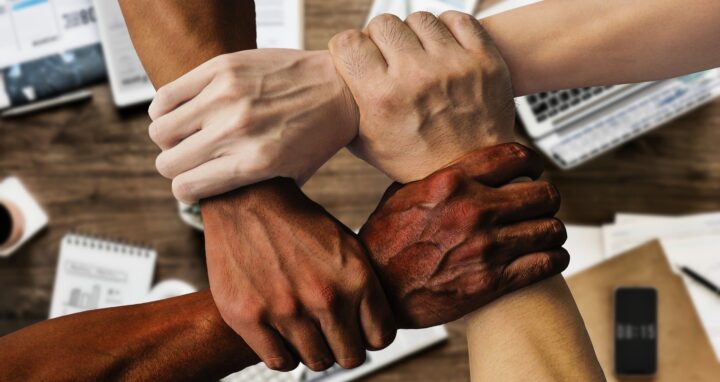 4 Ways to Fight “The Great Resignation”