END_OF_DOCUMENT_TOKEN_TO_BE_REPLACED

One of the oldest global specialty biopharmaceutical companies in the world, was prepared to introduce a ‘new and improved’ drug to treat MS flares in 45 countries. At the time of introduction the image of the pharmaceutical industry is weak, if not clearly negative in many key markets. Along the way, this negative image was reinforced by Turing Pharmaceuticals CEO Martin Shkreli, who raised the price of a 62-year-old drug by 5,000 percent ‘just because he could’. This image strongly reflected on our client, who, being the only manufacturer of this particular drug by 2016, also needed to raise its price in order to keep R&D up to date and keep the drug on the market.

As lead agency for this client, Wisse Kommunikatie and its selected Worldcom partners, developed plans to prevent the negative media attention around drug pricing in general from spreading to the client’s drug. Besides keeping the typical target groups informed using positive, patient oriented ‘run of the mill’ PR, we prepared the EMEA office as well as the US headquarters for the expected attention around the price increase.

The ‘crisis containment tools’ we used to achieve this were extensive per-country Q&A’s, a strong position paper, an extensive and 100% transparent pricing dossier, a global 30 page crisis communication plan and a social media plan. To fully prepare the sales directors, we have provided media trainings and have advised third parties about the contents of the sales kits, brochures, websites and packaging material.

The price increase was hardly picked up by the media. By conveying the difficult but correct message that ‘MS patients’ lives would deteriorate considerably if the production of this drug was discontinued’, by showing people the exact pricing and by showing all stakeholders that al the national authorities had given their approval for the drug price, we managed to stay away from the negative image that many pharma companies still have.

END_OF_DOCUMENT_TOKEN_TO_BE_REPLACED 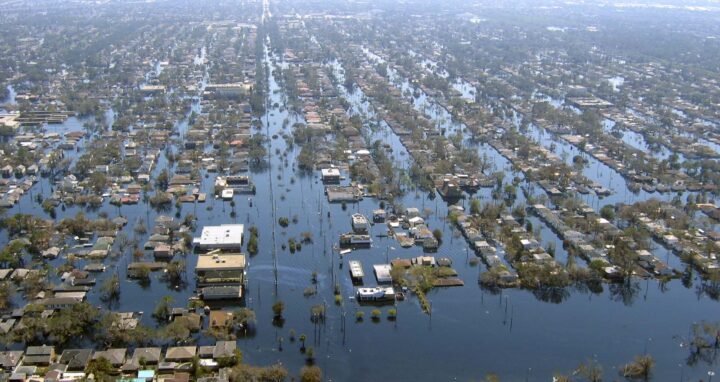