END_OF_DOCUMENT_TOKEN_TO_BE_REPLACED

Telehouse is an international data centre service provider owned by KDDI, a Japanese Fortune 500 company and one of the top 10 telecommunications companies in the world. Despite its commercial success, Telehouse had low visibility in the French press compared to its main competitors, Interxion and Equinix, who had built long term relationships with journalists. There were no trade shows in France to use to make announcements. And, not being able to leverage the most popular topics with the French media, such as cloud or data hosting issues, was an additional challenge.

Although cloud topics and data hosting issues were the primary focus of the press, Telehouse asked us to focus solely on raising brand awareness around connectivity issues, to prepare the ground for future announcements and investments.

Our PR Strategy focused on creating high value content (byline articles and pitch angles). The byline articles enabled us to position Telehouse as experts in their field. In addition to our media outreach, we managed the creation of a TV advert and Telehouse’s new brochures.

Our creative pitch angles helped us to secure numerous interviews on topical issues (such as 5G or connectivity issues in the pandemic). The results were beyond expectations. We doubled Telehouse’s share of voice at a very economic cost per mention of just 18 cents.

END_OF_DOCUMENT_TOKEN_TO_BE_REPLACED

City of Hope "Above and Beyond" Campaign

City of Hope "Above and Beyond" Campaign 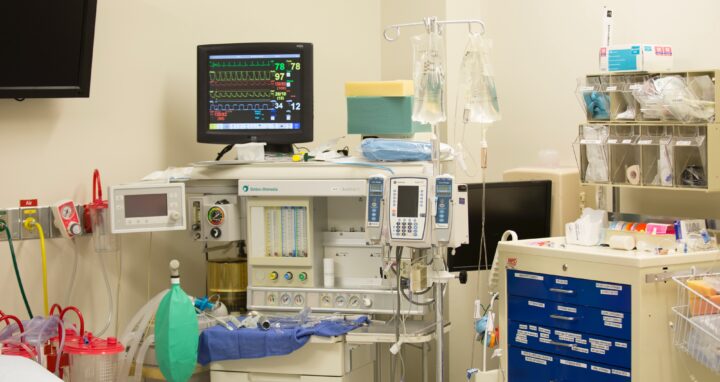